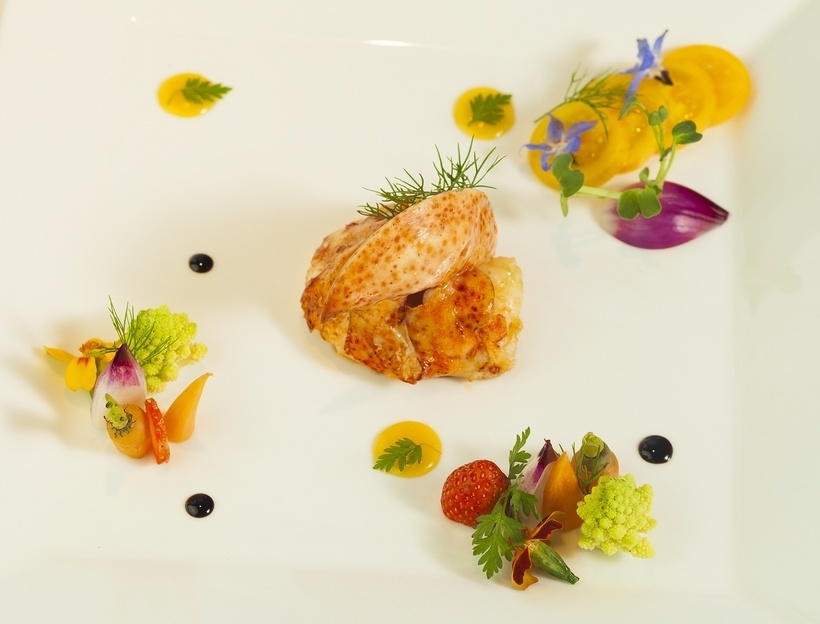 Everyone is going to Vietnam. Even President Obama and Anthony Bourdain shared a meal in Hanoi back in May. As a land of 54 ethnicities, Vietnam has always been rich in culture and landscape. The country’s now expanding its luxury experiences with hotels, resorts and fine dining hot spots populating the green jewel of Southeast Asia. Although the world is still discovering Vietnam’s gastronomic reputation, its culinary history has been largely affected by France, China and its vast people. Its street food is widely known but now, a new crop of chefs are innovating the country’s diverse cuisine in ways that honor its cultural variety. The country is poised to be Asia’s next fine dining hotspot.

To get more insight into how Vietnam is growing as a luxury market and culinary destination, I asked my friend, Chef Jack Lee, for his inside perspective. Chef Jack was born in Vietnam but grew up in the U.S. After getting face time on Food Network and cooking for an exhaustive list of celebrities like Oprah, Mark Burnett and Angelina Jolie, he returned to his homeland to help a friend open a restaurant. Two years later, he now has three TV shows in Vietnam, is filming for Asian Food Channel, is part of the culinary school, Netspace, and has been invited to be a K.O.T.O Goodwill Ambassador and help spread the gospel of fine cuisine to young chefs throughout Vietnam.

1. What makes Vietnam so inherently beautiful?
[CJL] Vietnam is a very different country from the one I knew as a child before I moved to the USA, and the luxury resorts are very much a recent development here. Vietnam’s growth story is incredible, we have resorts all the way down the coastline from Halong Bay to Nha Trang and in Saigon we have deluxe properties even in the central city.

HCMC (Ho Chi Minh City) is barely recognizable to me with new high rises like the iconic Bitexco, artisanal breweries and fusion cuisine. There are six star hotels like the Amanoi, the Nam Hai, Times Square, Six Senses and JW Marriott in Hanoi. The country is drawing huge brands. Vietnam isn’t yet known as a luxury destination, but it’s delivering the standard and it’s delivering it right now.

I’m so proud to see that the natural beauty of the country remains as it was, however - it’s so green here and the tropical weather is a constant.

2. What do you love about Vietnamese cuisine?
[CJL] The food is amazing. The thing that struck me most is that there are so many variants on every single dish. Just with noodles there’s pho, banh canh, banh uot and so many distinct versions of the same thing from different regions. Imagine if there were fifty different kinds of potato, each with their own flavour. That’s what we have with everything in Vietnam.

Dragonfruit, which is rather costly in the states, is abundant here. There’s a variety of young jackfruit that’s perfect for salads. There’s sapodilla, breadfruit... so many antioxidant-rich fruits that help free radical cells, help with weight loss and lowering cholesterol.

Vietnam is no longer just recognized for pho and spring rolls, there’s so much depth. As a judge of one of the cuisine game shows here, I’ve discovered so many different kinds of cuisines within the country.

3. How do you strive to enhance and honor Vietnamese cuisine?
[CJL] I’m trained in French-Californian cuisine, and it’s the fruits here that I really notice most, so I like to use the fruit to make fusion sauces. Normally they use it in juices and desserts, but I want to use them in main courses. We can do a lot of amazing vegetarian and vegan dishes that are gluten-free and contain no GMOs. It’s good for the health, so that’s what I feel I want to contribute and bring back to the cuisine here. You can build a community here based on healthy eating.

4. How do you define luxury?
[CJL] We often feel luxury is very materialistic, like having a Lamborghini and wearing Louis Vuitton. Coming back to Vietnam I felt very lucky. I found a new kind of luxury when I reconnected with my family here. Things that money cannot buy. Vietnam is different. You can have a nice tropical beach vacation with your family for three days and have the best time of your life without spending too much money. That to me is luxury.

5. What are some of the misconceptions that the West has about Vietnam?
[CJL] They still think about the war and the Cu Chi tunnels. Vietnam is no longer about that, man! There’s clubbing, sky bars, soirées, sushi with 360 degree views, breweries and fancy coffee shops. That’s what Obama found here. It’s no longer what you think it is. The main drag in Saigon, Nguyen Hue - it’s a new promenade, like the Boqueria in Barcelona.

6. How do others react to your personal journey?
[CJL] I have a book coming out next month called Chef to the Stars. It explains my struggles and my unbelievably unlikely career path. I’ve found a lot of local Vietnamese are interested in my story and how I left here as a refugee and ended up making a career catering to A-list celebrities in Hollywood. I’m distributing the book on Amazon in English and Vietnamese.

Discover more about the chef’s perspective on Vietnam as Jack Lee Discusses Food, Family and Focus with Vanichi Magazine. 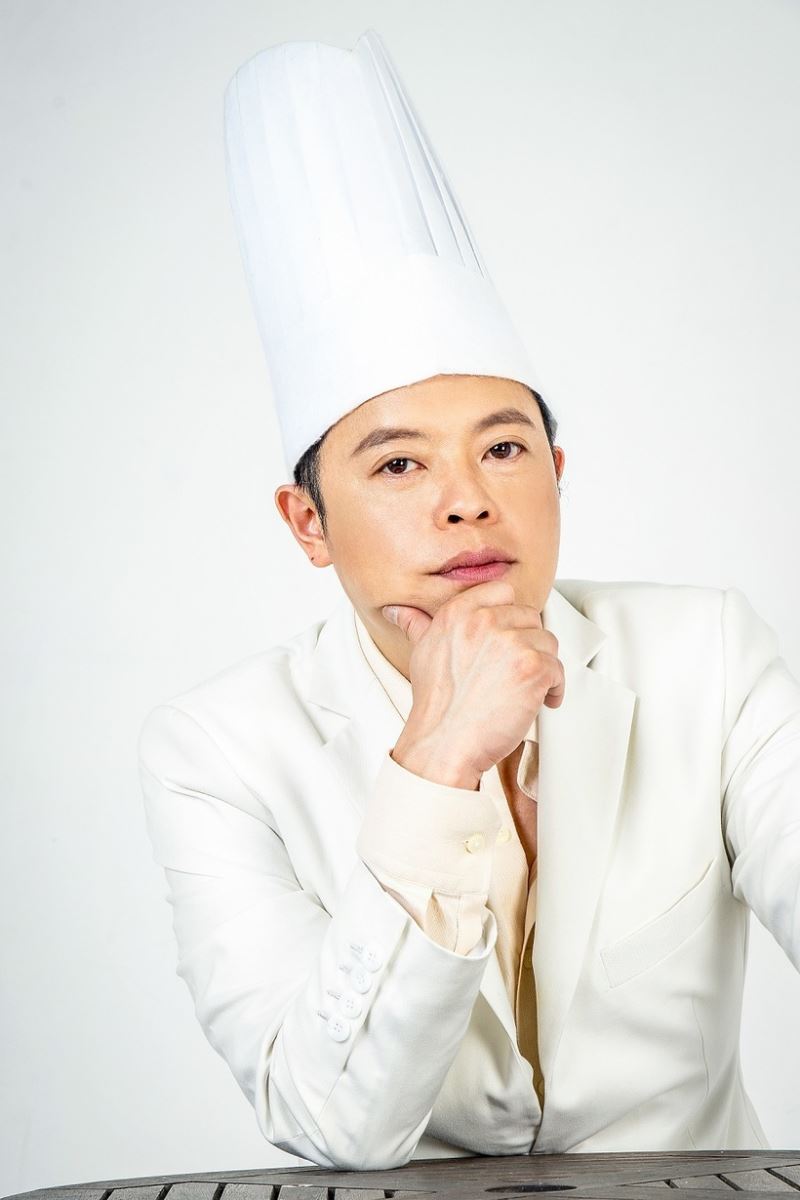